Osumashi Pooh Chan is a black cat that is very charming and has long eyelashes. Pooh Chan is always waiting for its owner, Ayaka-chan to be back home from school and their house has a red rooftop. Such an emotional feeling that Pooh Chan has "I want to stay with Ayaka-chan forever and beside her all the time" begins from just a story to creating a few adorable items, and now, to a huge range of products such as wallets, pouches, sling bags, backpacks and etc.

Osumashi Pooh Chan is not just a product, but also, a popular character in Japan that is well-loved amongst all age groups. Indeed, there are many people from around the world who also became fans of the brand due to its "very Harajuku" nature-which is part of the Japanese Kawaii culture, and a landmark of fashion in Japan. 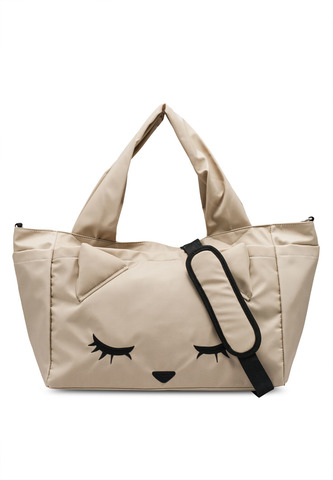 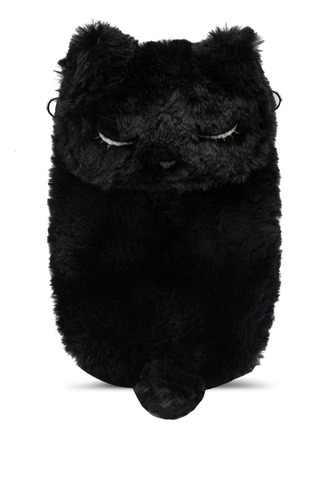 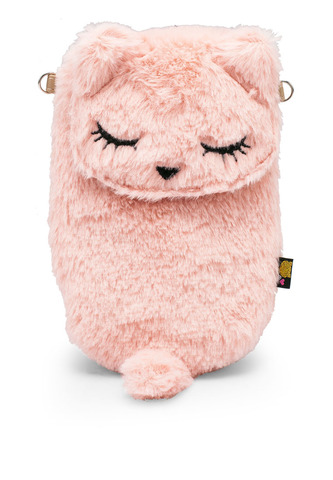 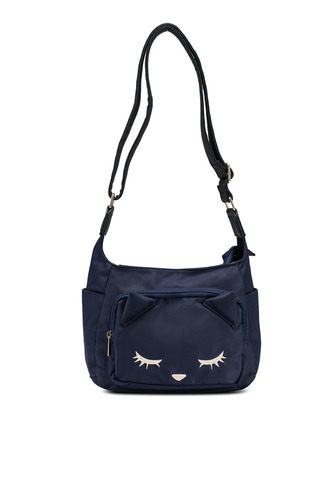 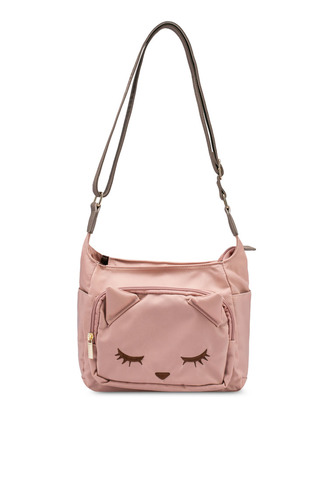 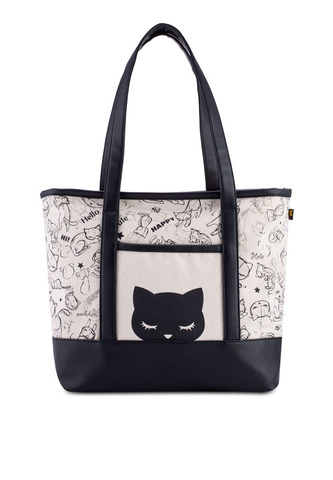 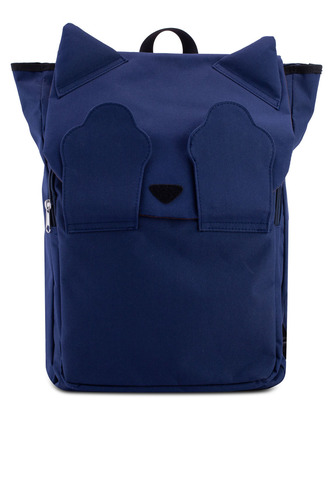 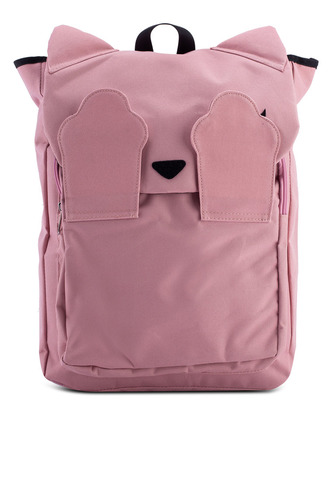 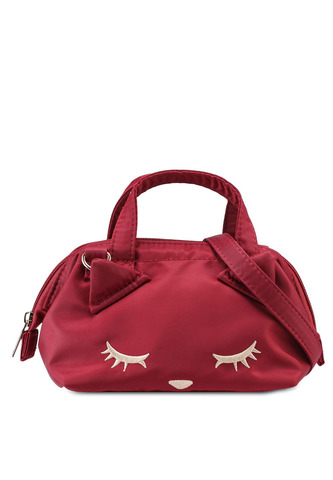 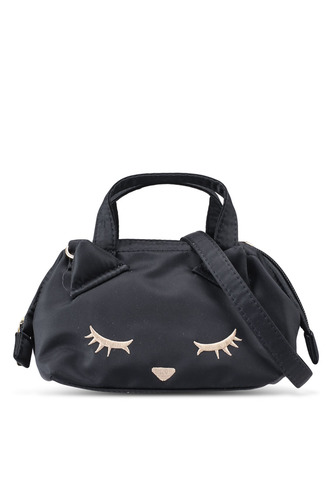 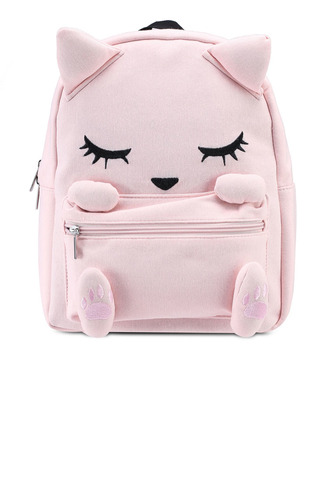